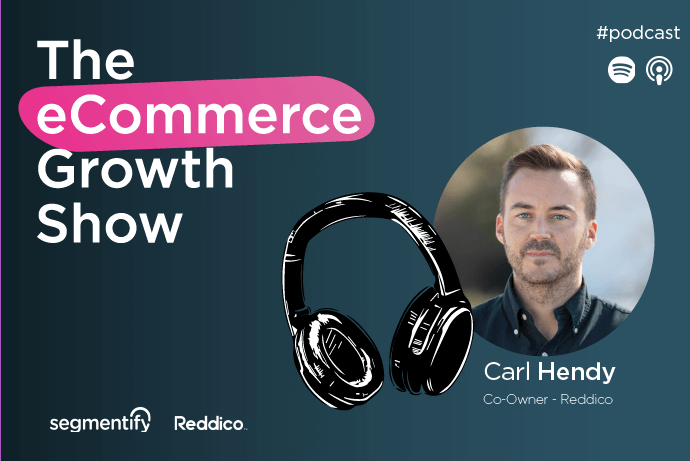 In the fifteenth episode of the second series of the eCommerce Growth Show, eCommerce SEO expert and Co-owner of Reddico, Carl Hendy shares some of his 14 years of working for brands including John Lewis, Marks and Spencer and ASOS. Join Carl with Phill this week as he shares some of his secrets on the relationship between eCommerce and SEO!
If you’ve not done so already, sign up to receive all the previous and new episodes as soon as they become available!